The system where the fate of the 193 UN member countries is determined by five countries is unfair, the Turkish President noted 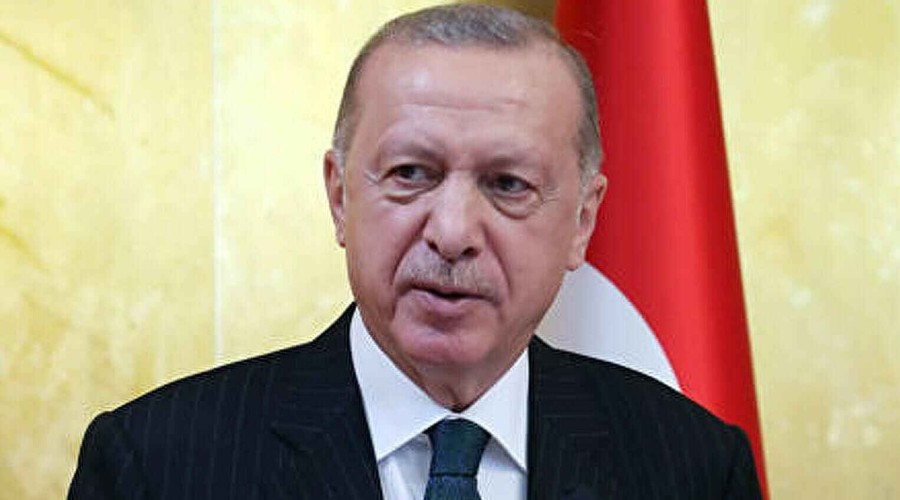 "The system where the fate of the 193 UN member countries is determined by five countries is unfair," he said. "The system needs to be reformed again." Qazet.az reports.

"When we say that the world is more than five countries, we are trying to protect the rights and shared interests of all humanity," Erdogan continued. "We don’t do it in pursuit of the interests of our country alone."

This is not the first time the Turkish president has criticized the UN. He states the necessity of reforms almost every year when he speaks at UN General Assemblies. Erdogan, speaking in the Angolan parliament on a visit to that country in October 2021, said that the fate of humanity should not be left at the mercy of a "handful of countries" that won World War II.

Speaking about the inequality that persists in the global system, he said that "the world is more than five," referring to the five countries that are permanent members of the UN Security Council, which gained the status as the winners in the war.

Commenting on Erdogan's statement, Russian Foreign Minister Sergey Lavrov said, "The eloquence of President Erdogan is well known, and he speaks freely on various topics. I agree with him that the five permanent members of the UN Security Council have no right to dictate the fate of the world, and they don’t aspire to do so."

"It aspires to have precisely the powers that are enshrined in the UN Charter," Lavrov continued. "The charter reflects the collective will of all members of the world community, and the five members bear special responsibility for the state of affairs in the world, primarily for preventing a global conflict."