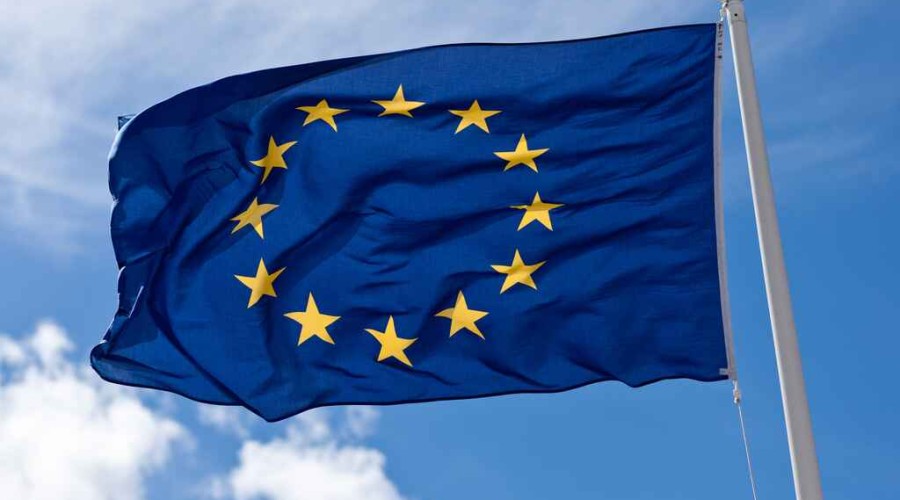 The decision was made at a meeting of the EU foreign ministers in Brussels. The ministers did not even see the need to discuss the issue.

The sanctions cover 4 legal entities and 8 individuals connected with Wagner.

The decision has been made to impose sanctions on this group for obstructing the transition to democratization in Mali.

The Wagner Group, is an unofficial armed group associated with Yevgeny Prigozhin, a businessman from St. Petersburg. The group's mercenaries are said to have provided security services in a number of African countries, including the Democratic Republic of the Congo, Sudan, Libya, Madagascar, Angola, Guinea, Guinea-Bissau, Mozambique, Zimbabwe, the Central African Republic and Mali.