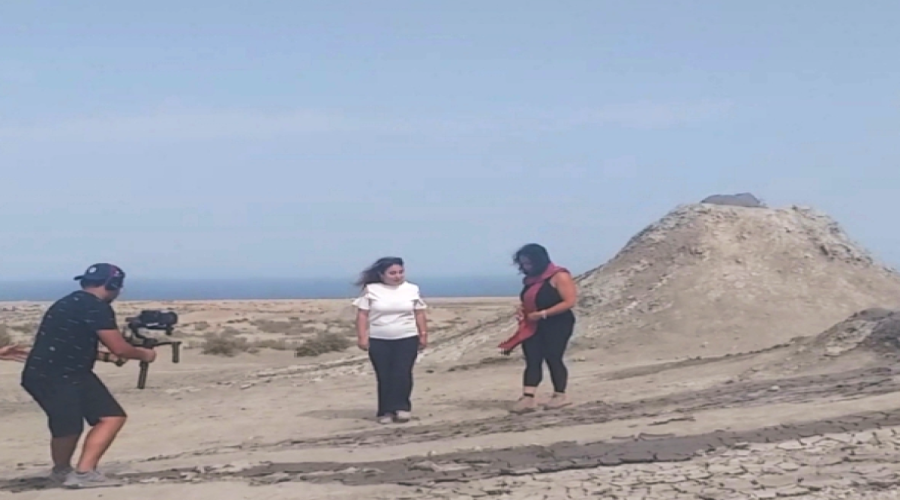 TV channel presenter Monica Pinna was informed about the mud volcanoes in Azerbaijan and the research conducted in the direction of their study.

During the interview, information was given on the morphological, isotopic-chemical characteristics, formation conditions and classification of mud volcanoes in our country. At the same time, the mud volcano and its useful feautres were also brought to attention.