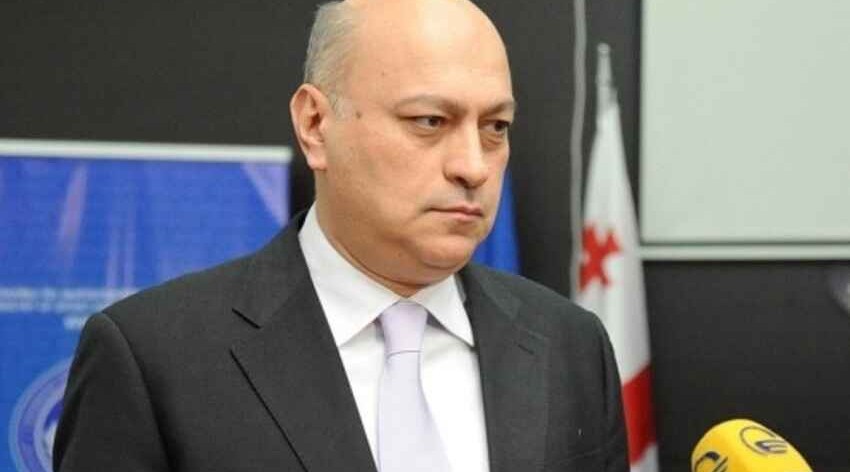 The head of the European Chess Union will visit the Azerbaijani capital on December 17. Azmaiparashvili will participate as a guest of honor at the Memorial dedicated to the prominent chess player Vugar Hashimov.

The tournament will be organized by the Vugar Hashimov Chess Foundation, supported by the Ministry of Youth and Sports, the Azerbaijan Chess Federation and sponsored by SOCAR.