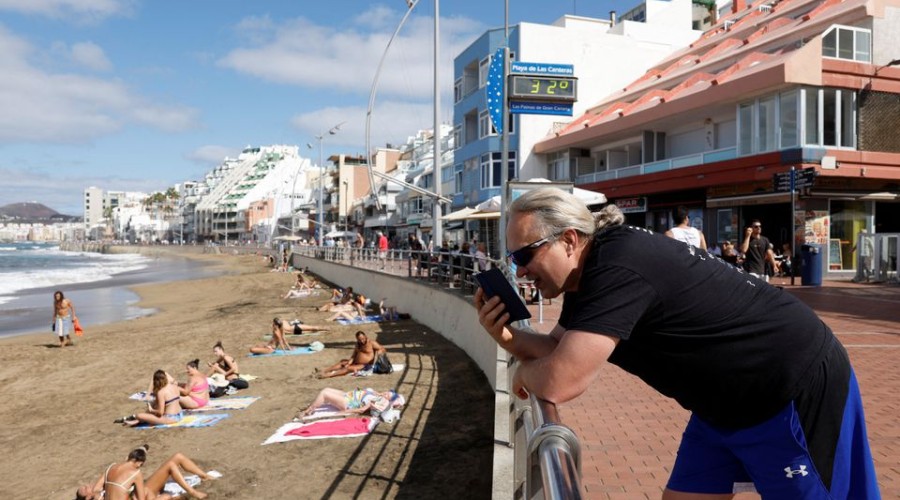 Software developer Victor Varlamov logs in every morning to work on a sunny Spanish island off the coast of Africa after the prospect of steep heating bills and a winter made harsher by the Ukraine war drove him to leave his adoptive home in Poland, Qazet.az reports.

He is not alone in pursuing a warmer, cheaper way of life as tourist boards across southern Europe have seized on the cost-of-living crisis to advertise the benefits of wintering abroad to those living in more northerly countries.

Varmalov, 50, together with his wife and teenage daughter, moved from Poland's Baltic coast to Gran Canaria in Spain's Canary Islands two months ago and plans to stay for the coming months.

"The economic crisis and mostly the war situation have pushed me here," said Varmalov, who is Russian by birth.

Russia's invasion of Ukraine in February drove some energy prices to record levels in August. They have eased, but are likely to stay high and have led to painful levels of inflation.

Before leaving Gdansk, where he has lived since 2016, Varmalov calculated he could save 250 euros ($259) on rent each month and pay 140 euros for all his utilities and internet, instead of the 200 euros he was paying for electricity alone in Poland.