She would come to Turkey as a refugee 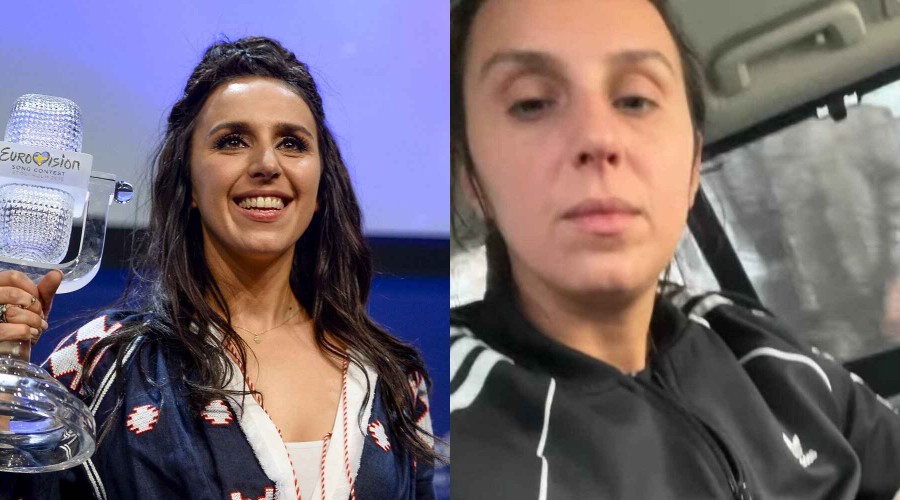 Jamala, a Ukrainian composer and singer who won the 2016 Eurovision Song Contest for her song “1944,” has finally arrived in Turkey after being forced to flee her country because of Russia’s invasion.

Qazet.az informs that Speaking at a press meeting held at an Istanbul-based international business people association (TÜRKSİD), the 38-year-old ethnic-Crimean Tatar said that she never thought before that she would come to Turkey as a refugee.