Expert: "French deputies are trying to get the support of the Armenian diaspora" 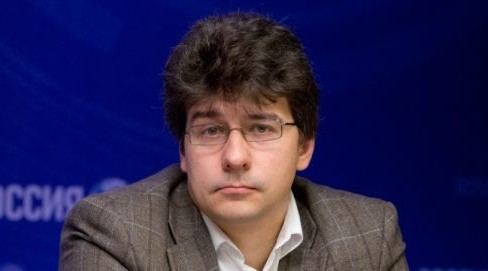 Konstantin Tacits, the leading expert of the Russian Institute of Strategic Studies, said this in his statement to Qazet.az reports while commenting on the resolution adopted by the French National Assembly against Azerbaijan on November 30.

According to him, French society is more sympathetic to Armenians, and this is explained by the presence of a large Armenian lobby in the country.

"The resolution of the National Assembly has an internal political nature, like other resolutions previously adopted by the French Parliament. The official position of the French government has always been more pragmatic and balanced," he said.

The expert reminded that France and Azerbaijan are united by large economic projects and pointed to the fact that "Total" is the operator of the large "Absheron" gas field as an example: "For this reason, I assume that the consequences of this resolution will not be serious."