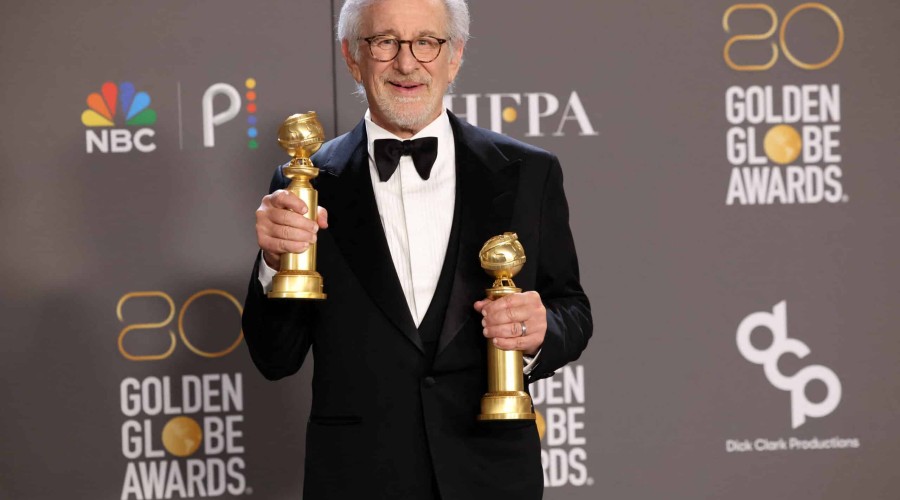 "The Fabelmans," Steven Spielberg's movie inspired by his teen years, and dark comedy "The Banshees of Inisherin" landed the top movie awards at the Golden Globes on Tuesday as Hollywood returned to a show that had been knocked off television by scandal, Qazet.az reports.

"The Fabelmans" was named best movie drama at the star-studded ceremony in Beverly Hills. "Banshees of Inisherin," the story of feuding friends on an Irish island, won best movie musical or comedy.