Fact-finding mission of OIC OA to appeal to international organizations regarding occurrences in Shusha, Aghdam, and Terter

The first monitoring was carried out with the delegation in Shusha 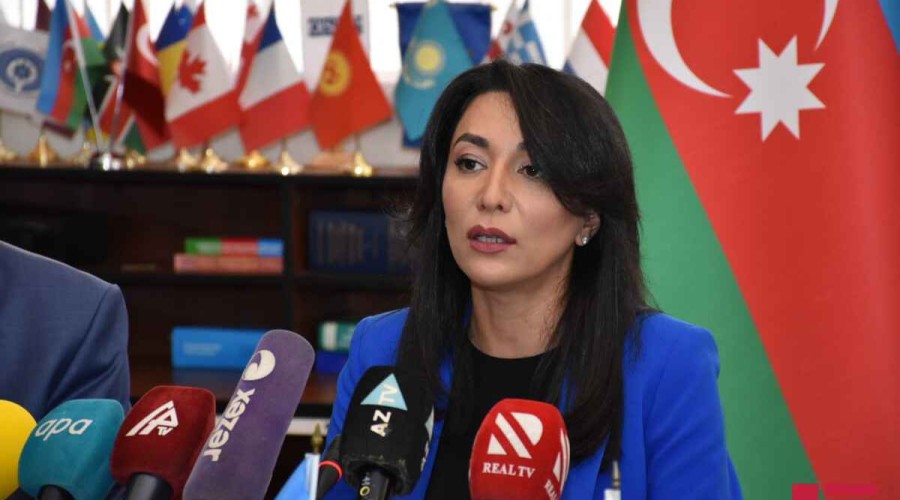 "Several official meetings were held on the first day of the visit of Ombudsmen Association of Organization of Islamic Cooperation. In next days, fact-finding mission was conducted," said Commissioner for Human Rights of the Republic of Azerbaijan (Ombudsman) Sabina Aliyeva, Qazet.az reports.

According to her, the first monitoring was carried out with the delegation in Shusha: "Monitoring of vandalism acts against social facilities, cultural monuments in Shusha was conducted, photos and videos were taken, destruction was recorded. Notes were taken regarding Armenia's occupying policy during occupation of 30 years and vandalism acts against cultural, historical, religious monuments and social infrastructure of Shusha.

Delegation has conducted monitoring of social facilities, where casualties were reported and seriously damaged. Facts will be addressed to the relevant international organizations and submitted to the court within the framework of international law."