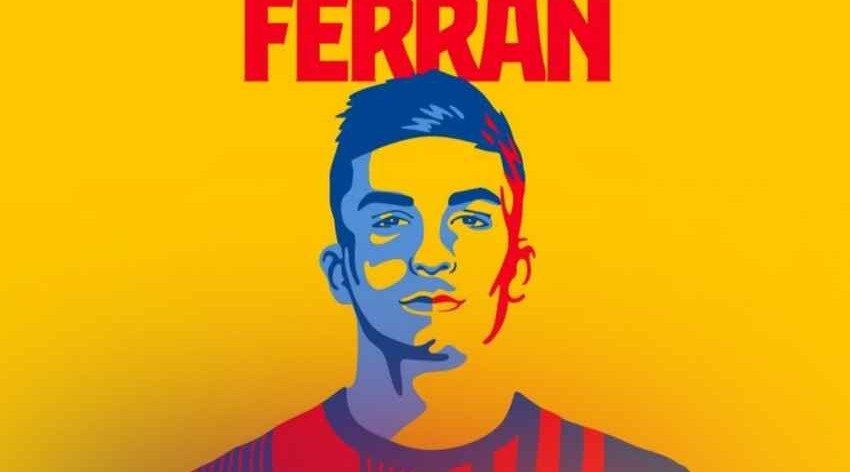 FC Barcelona has reached an agreement with Manchester City for the transfer of Ferran Torres, Qazet.az reports citing Barcelona website.

The player has signed a contract for the next five seasons, until 30 June 2027, and his buyout clause has been set at 1,000 million euros.

On Monday 3 January, from 11.00 am CET, the player's presentation as a new member of the FC Barcelona first team squad will take place in an event preceding the open doors training session at 12.00 pm CET at Camp Nou. Following the training session, Ferran Torres will appear before the media in a remote press conference at the Ricard Maxenchs press room.

The event will be broadcast on Barcha TV+ and also the FC Barcelona official digital channels from 10.30 am CET.

The schedule for 3 January is the following (all times CET):