FIFA did not support the idea of holding the world championships every two years. 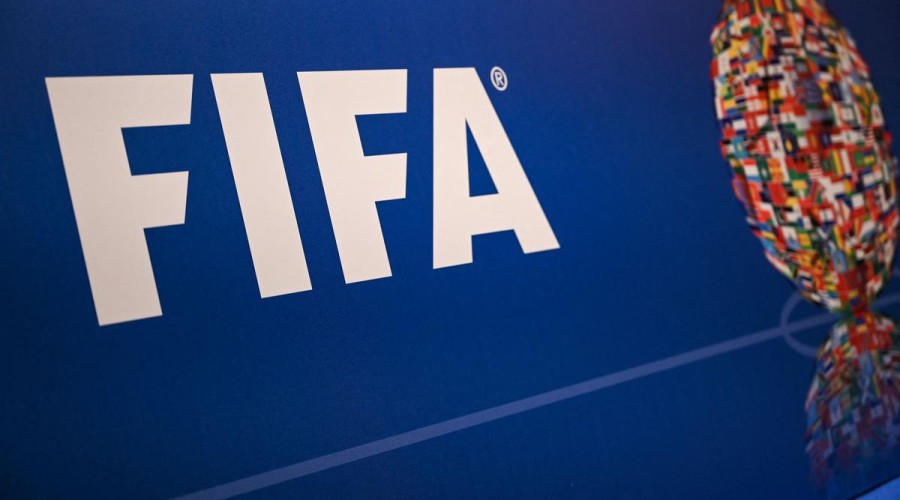 FIFA did not support the idea of holding the world championships every two years.

Qazet.az reports that Arsen Wenger, head of the global development department of the higher football institution, said this in an interview with "LEquipe".

The French specialist said that FIFA asked him to think about this issue: "I thought it was not a bad idea. But it will require a complete restructuring of the calendar. We aim to hold the World Cup every 4 years. The World Cup, the increasingly important Women's World Cup, The European Championship and the Club World Cup are also needed."

It should be noted that FIFA had previously recommended that the tournament be held every two years.