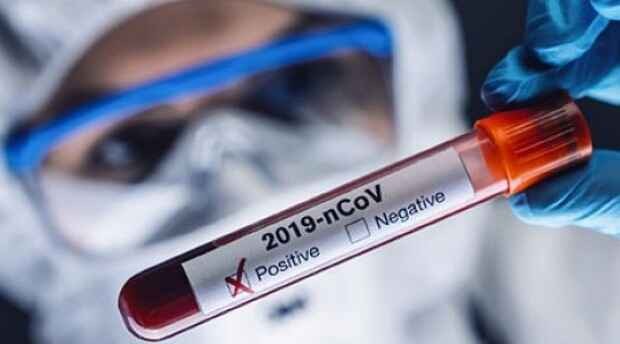 The German health minister on Friday declared the fight against the coronavirus pandemic the main priority of the new federal government.

"The top priority for us is to protect the population in the health crisis," said Karl Lauterbach during a televised parliamentary debate on the amendment to a health law which would include mandatory vaccinations for healthcare workers like employees at hospitals, nursing homes, and other facilities.

"We will do everything we can to end this crisis quickly," the minister pledged.

With the amendment of the Infection Protection Act, an instrument will be created to break the delta wave of the pandemic and to prevent the omicron wave as well as possible, Lauterbach added.

He called on the opposition parties to cooperate, saying this health crisis should not be instrumentalized for political disputes.

"This pandemic is a task for all of us," he reiterated.

The new government wants to massively step up the vaccination campaign over the next few weeks in amid the fourth wave of the pandemic and new virus variants.

Chancellor Olaf Scholz had announced the goal of 30 million vaccinations by Christmas. This would include both first, second and booster shots.

The government plans to tighten the restrictions on the unvaccinated and requires further measures for those who are vaccinated in an effort to try and defeat the fourth wave before the Christmas holidays.