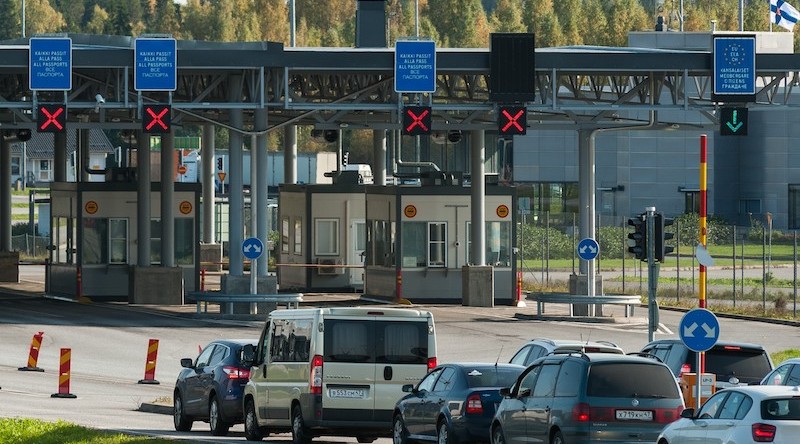 Traffic arriving at Finland's eastern border with Russia has "intensified" during the night, the Finnish Border Guard said early on Thursday, while adding that the situation was under control, Qazet.az reports citing Reuters.