Fire death toll at coronavirus ward in Iraq to 90 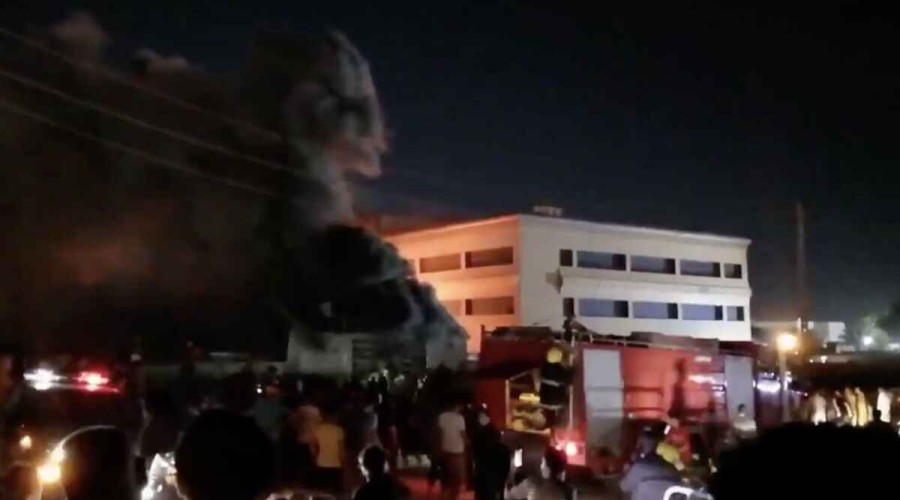 At least 90 people were killed in a fire likely caused by an oxygen tank explosion at a coronavirus hospital in Iraq's southern city of Nassiriya, health officials and police said on Monday, Qazet.az reports quoting Reuters.

As rescuers combed the smoke-charred building in search of more bodies, Prime Minister Mustafa al-Kadhimi held urgent meetings with senior ministers and ordered the suspension and arrest of health and civil defense managers in Nassiriya, his office said in a statement.

The manager of the hospital was also suspended and ordered to be arrested, the statement added.

Already decimated by war and sanctions, Iraq's healthcare system has struggled to cope with the coronavirus crisis, which has killed 17,592 people and infected more than 1.4 million.