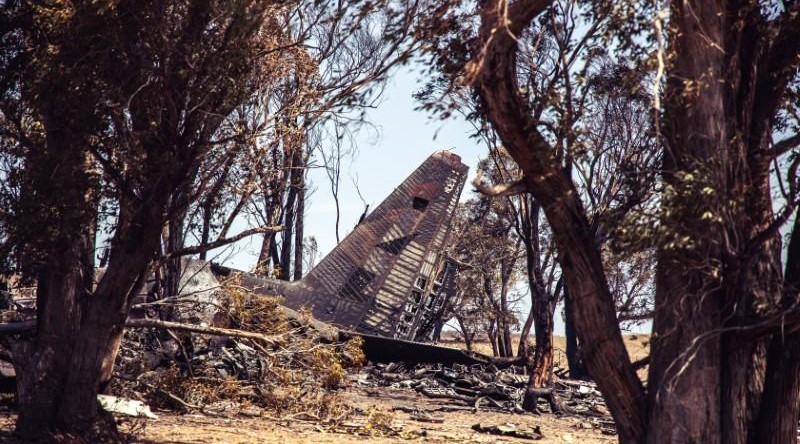 C-130 tanker plane that crashed and killed all three Americans on board while fighting fires in Australia in 2020 likely stalled when flying in hazardous conditions after making a fire retardant drop, Qazet.az reports according to investigators.

There is no evidence that the crew was told a smaller lead aircraft called a "birddog" initially assigned to support the C-130 had declined the mission due to weather-related safety concerns, highlighting a lack of information sharing that may have contributed to the crash, the Australian Transport Safety Bureau said.