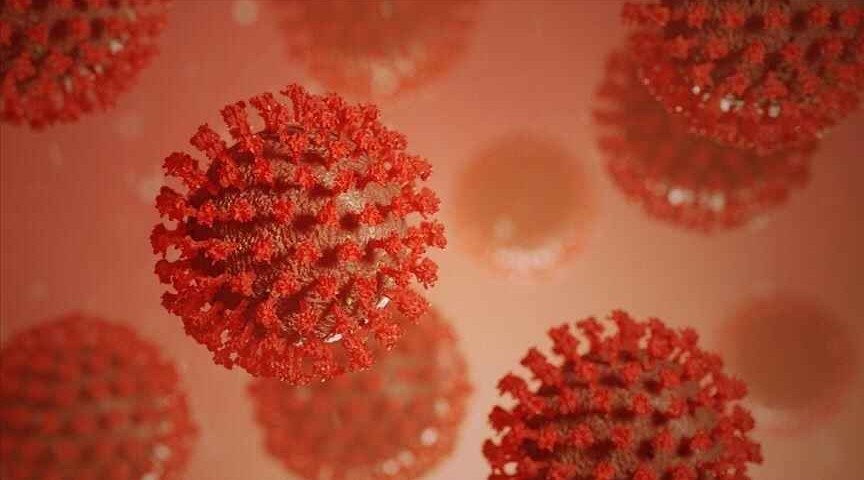 The University of Hong Kong on Wednesday released an image of the Omicron variant of the coronavirus, obtained using an electron microscope, Qazet.az reports.

Medical scientists, including pathologists and virologists, were able to take an electron micrograph of a monkey kidney cell (Vero E6) after it was infected with the omicron variant of SARS-CoV-2. The university released the low and high magnification images.

According to reports, researchers from the Department of Microbiology at the University of Hong Kong managed to isolate "omicron" from clinical samples, which will allow the development and production of vaccines against the new strain.

The Omicron strain was first detected in South Africa in late November. The strain contains more mutations of the spike protein — 32 — than all previous variants, meaning that it could hamper the body's immune response and spread more easily.