Foreign fighters may be recruited to Russian cause

Foreign fighters may be recruited to Russian cause 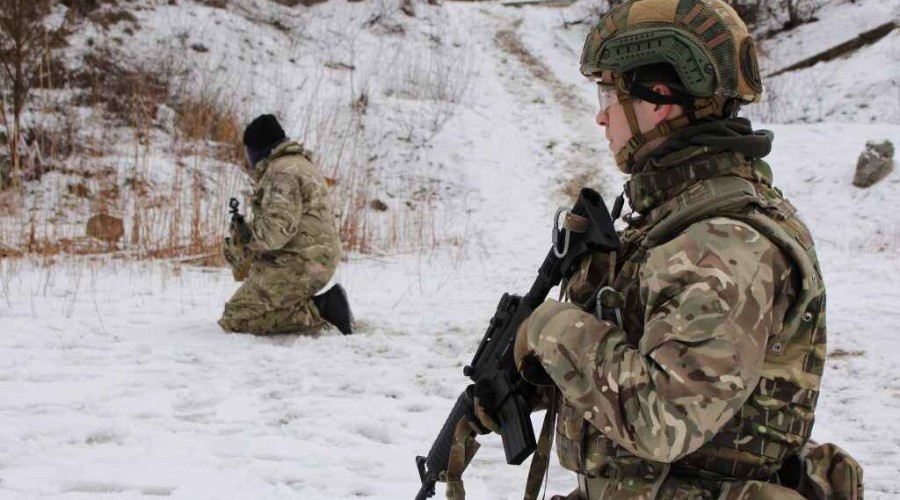 This war is going badly for both sides. Ukraine’s cities are being pummeled by Russian shellfire, while Moscow’s army is still making only slow progress, hampered by the strength of Ukrainian resistance and its own poor logistics and tactical decisions, Qazet.az reports.

President Putin has backed moves to recruit from the Middle East to fight alongside Russian-backed forces.

A senior US official has previously accused Moscow of trying to enlist fighters from Syria, a country whose leader relied on support from the Kremlin during its civil war.

There is also a real prospect of Chechen fighters being amongst the assaulting troops.

Russia fought two wars in Chechnya to prevent it breaking away, but today Chechen soldiers are loyal to Moscow and have a fearsome reputation.