Foreign Minister: We demand that those who attacked our embassies be found and punished 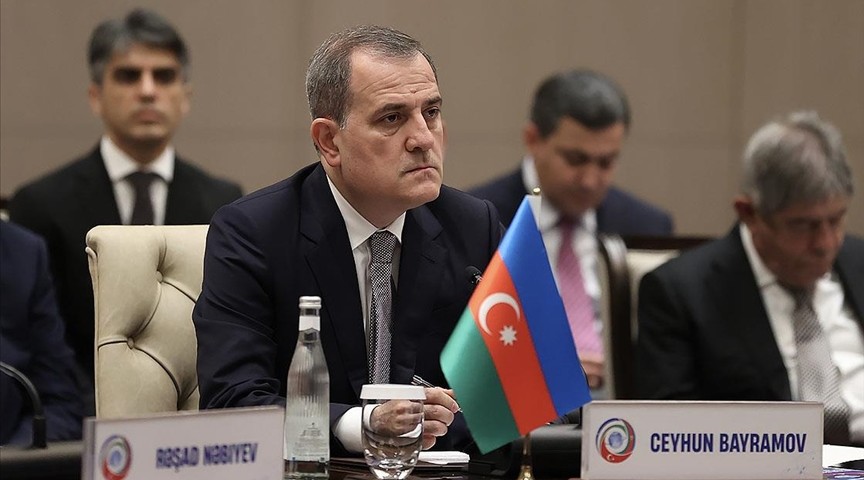 "The attack on our diplomatic missions is completely unacceptable."

Qazet.az informs that the Minister of Foreign Affairs of Azerbaijan, Jeyhun Bayramov, said this in an interview with AzTV.

The minister said that this is a violation of the basic principles of international relations: "Because the inviolability of diplomats and diplomatic missions is the basis of international relations. Attacking diplomats is an act that does not conform to moral and legal norms. Among other measures, we have expressed our firm objection to those countries. Because every country that accepts the Vienna Convention is responsible for fulfilling the provisions of this document."