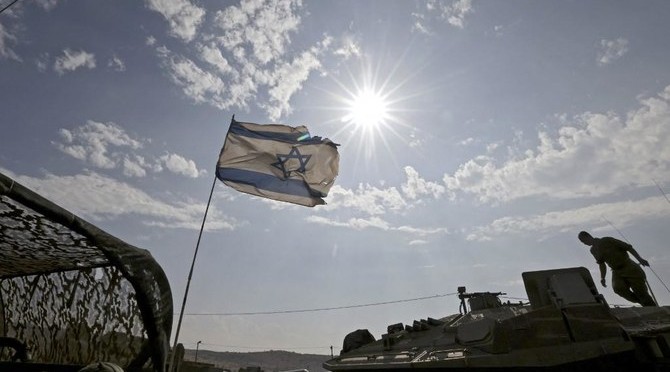 Four Syrian soldiers were killed and one wounded in Israeli "air aggression" on some military posts in the coastal and central region of Syria on Saturday morning, Syrian state news agency SANA reported.

Syrian air defences countered the attack, which came from the Mediterranean Sea side and also caused material damage, Qazet.az reports according to the SANA agency.

"At approximately at 03:30 GMT, the Israeli enemy carried out an air aggression over the Mediterranean Sea, from the direction of Banias, targeting some posts in the central and coastal region," the agency quoted a military source as saying.