France may have reached peak of 5th COVID wave-says Minister

France may have reached the peak of the fifth epidemic wave of COVID-19, the country’s health minister said Tuesday 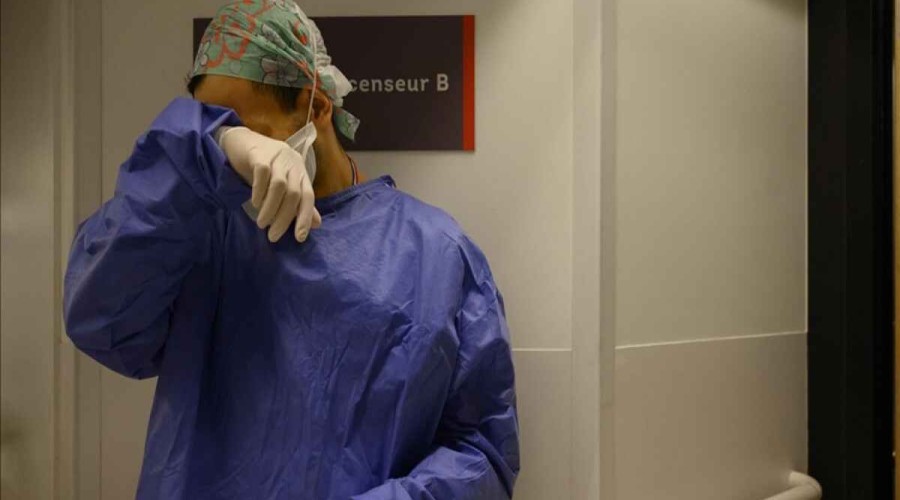 France may have reached the peak of the fifth epidemic wave of COVID-19, the country’s health minister said Tuesday, as health experts projected the beginning of the sixth wave in January, Qazet.az reports citing Anadolu.

“It seems that we have reached an epidemic peak in our country, a very high peak, 50,000 contaminations per day now. It is the highest that we have experienced since the start of the pandemic,” Olivier Veran told lawmakers in the National Assembly.

Veran said the country’s health crisis is likely to worsen with increased hospital admissions in the next two weeks.

His statement of concern comes amid the detection of cases of the omicron variant, which is considered to be highly contagious.

Speaking to FranceInfo news, government spokesperson Gabriel Attal confirmed that 133 cases of the variant have been identified so far and there could be more.

While these figures are lower than those in the UK, where the variant is responsible for 40% of cases, experts believe that France could experience a similar situation in a few weeks.

Epidemiologist Pascal Crepey said omicron spreads faster than the delta variant and affects populations that were believed to be immune until now. Since the variant is already present in the country, "there is no reason to imagine that what is happening in the UK will not happen here,” he said on BFMTV.

Martin Hirsch, Director General of Public Assistance - Paris Hospitals (AP-HP), said in an interview with RTL news that the sixth epidemic wave will begin in January. Although the vaccination rate in the country was high, people must maintain vigilance during family meetings and gatherings for the holiday season and New Year’s celebrations because otherwise, hospitals are going to be oversaturated, he warned.

Jean-Louis Teboul, head of intensive medicine at the intensive care unit of Bicetre Hospital in the Paris region, also spoke of “major concern for the month of January.”

A third booster shot will probably protect a lot of people from the amplitude of this possible additional wave in January, he said on BFMTV.