From January 13, the temperature will rise and the weather will be rainless 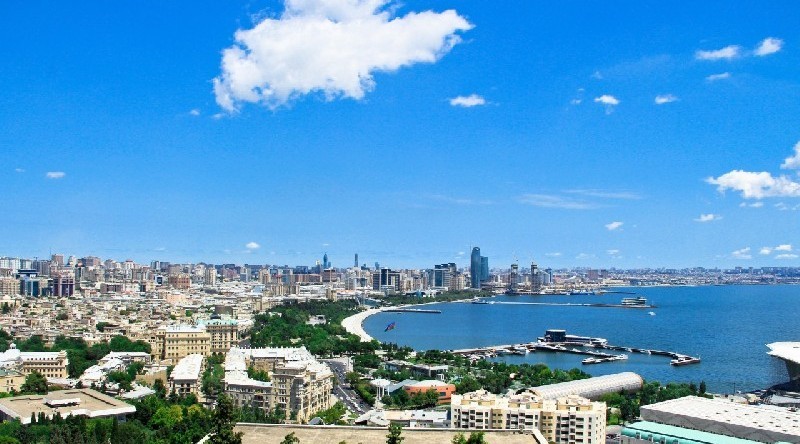 "On January 13, the weather in Baku and the Absheron Peninsula is expected to be changeable cloudy, occasionally overcast, mostly without rain. South-east wind will blow. "The air temperature will rise a little and it will be 3-5 degrees warmer during the day."

He reminded that the snow is expected to gradually stop in Baku and the Absheron Peninsula today towards the evening:

"Tomorrow, the weather will be mostly rainless, the southeast wind will blow, and the temperature will be 1-3 degrees warmer during the day. As for the regions, starting from January 12, precipitation will gradually stop in the western regions."

A. Verdiyev emphasized that on January 14, the weather is expected to be mostly rainless in most regions.