G7 summit to take place in Elmau Castle in June 2022

The meeting of the leaders of the G7 countries, chaired by Germany in 2022, is slated for June 26-28 at the Elmau castle 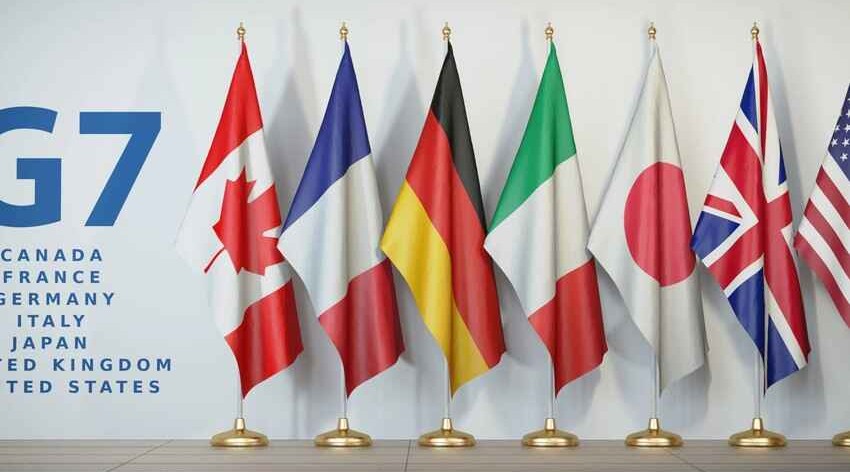 The meeting of the leaders of the G7 countries, chaired by Germany in 2022, is slated for June 26-28 at the Elmau castle near the city of Garmisch-Partenkirchen - where the summit was already held in 2015, Prime Minister of Bavaria Markus Söder said, Qazet.az informs, citing TASS.

"We are glad that the whole world will come to Bavaria again," the politician said.

The Group of Seven (G7) is an association of economically developed countries, including Great Britain, Germany, Italy, Canada, the USA, France, and Japan. The main goals are to find solutions to global political and social problems. The organization existed in the "seven" format in 1976-1997. After the annexation of Russia, the association was renamed the Group of Eight. In March 2014, as a result of the events in Ukraine and the ensuing crisis in relations between the Russian Federation and the West, the organization decided to return to the G7 format.