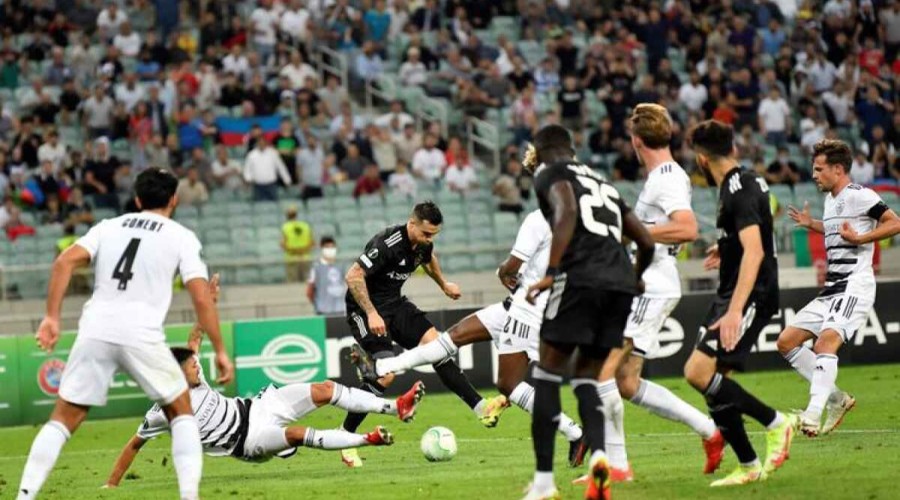 The vice-champion of the Azerbaijani Premier League played its first match in the group of the Conference League.
Having played in the group of European cups for the 8th time in a row, Gurban Gurbanov's team started the fight at home. Azerbaijaini representative faced Swiss Basel. The match was held at the Baku Olympic Stadium.

Unaware of the defeat in the Conference League, "Garabag" continued a successful series in front of native fans. However, despite the superior performance throughout the game and enough chances to score, it was not possible to break the opponent's resistance. As a result, the match ended with a score of 0: 0 and "Garabag" started the group with 1 point.

Garabag will play its next match on September 30 in Cyprus against Omonia.