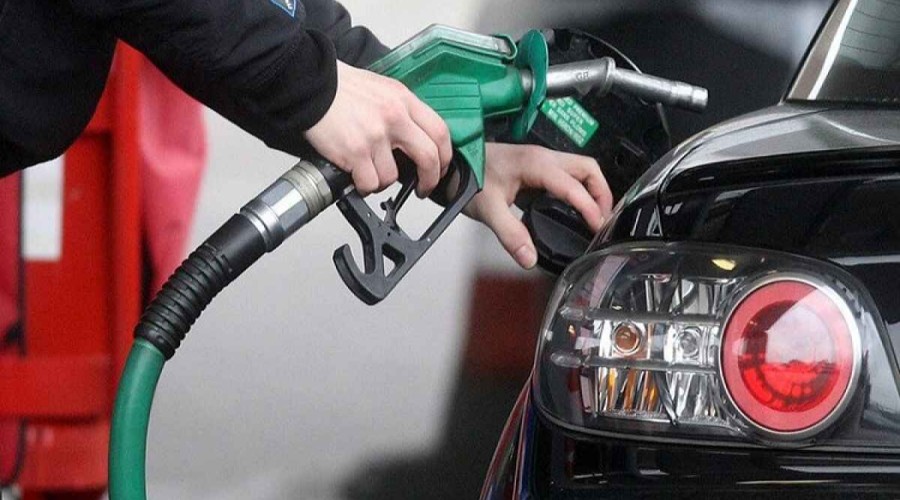 Gas and power prices jumped as the UK grid operator said the cable will be out for at least a month. Firefighters battling the blaze at a converter station in the UK since the middle of the night said it will take several more hours to put out.

The fire started in the converter hall and has spread through the building, National Grid said. The cable that’s down - known as IFA-1 cable - has a capacity of 2,000 megawatts. A second cable with a capacity of 1,000 megawatts - is currently unaffected.

At the height of the incident, 12 fire engines plus other specialist vehicles were fighting the fire using compressed air foam to prevent the fire from spreading to other nearby buildings. The fire also shut down the Eurostar track temporarily early on Sept. 15, causing delays to the service.

“With margins already tight for this winter,” the outage will “tighten those margins further, resulting in higher U.K. power prices,” said Adam Lewis, partner at Hartree Partners LP. “This is also likely to tighten the UK gas markets as the UK will need to substitute imports with its own generation.”

UK gas futures surged as much as 18 percent on September 15 to a record 194.94 pence a therm. Day-ahead power reached a record 422.46 pounds a megawatt-hour in an auction on Epex Spot SE.