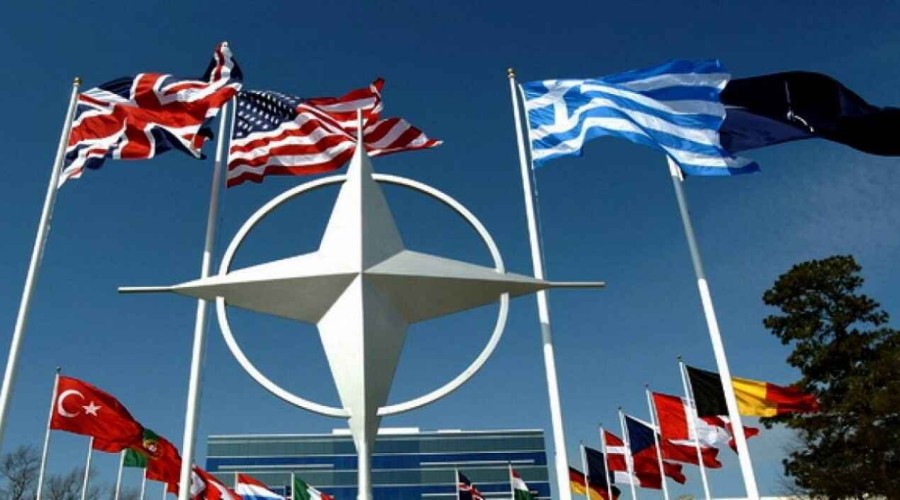 Germany is contributing over 400 million euros to NATO’s joint budget for the first time in more than a decade this year, Qazet.az informs citing TASS.

The share that NATO member states allocate to finance both civil and military budgets is determined by a special formula based on the country’s gross national product.

Germany covers 16.34% of NATO’s expenses, which amount to about 2.581 billion euros. Thus, in 2021, the amount that Germany must contribute to the joint budget of the alliance is about 421 million euros. For comparison: last year this figure was equal to 390 million euros.

NATO’s budget consists of two main parts - military and civil expenditures. In early October, Secretary-General of the Alliance Jens Stoltenberg at a press conference in Brussels following a meeting of the NATO Council said that the leaders of the bloc would approve a new strategic concept at the Madrid summit in 2022.