Headlines 11:06 23 Sep, 2022
The discussions centre on the critical network of hundreds of firms that supply energy and other vital services 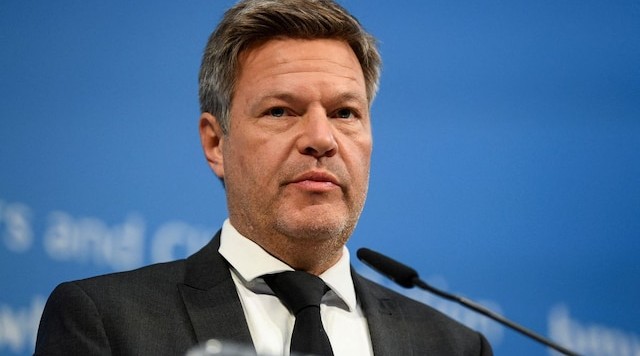 The German government is in talks about providing urgent financial support for scores of regional state-owned energy providers which are struggling to cope with soaring gas prices, three sources familiar with the matter said, Qazet.az reports.

The discussions centre on the critical network of hundreds of firms that supply energy and other vital services, such as water, to the country's homes and industry, underpinning Europe's biggest economy.

They are under increasing strain from rocketing energy prices and have been appealing to central government for support, potentially adding to the country's huge bill after it stepped in with 29 billion euros ($28.59 billion) to bail out energy trader Uniper (UN01.DE) this week.

Ingbert Liebing, head of the German association of local utilities, VKU, who has previously warned about insolvencies in the sector, said they could need tens of billions of euros.