Germany had a record number of almost 900,000 people seeking refuge on its soil in 2015, most of them coming from Syria, Afghanistan and Iraq 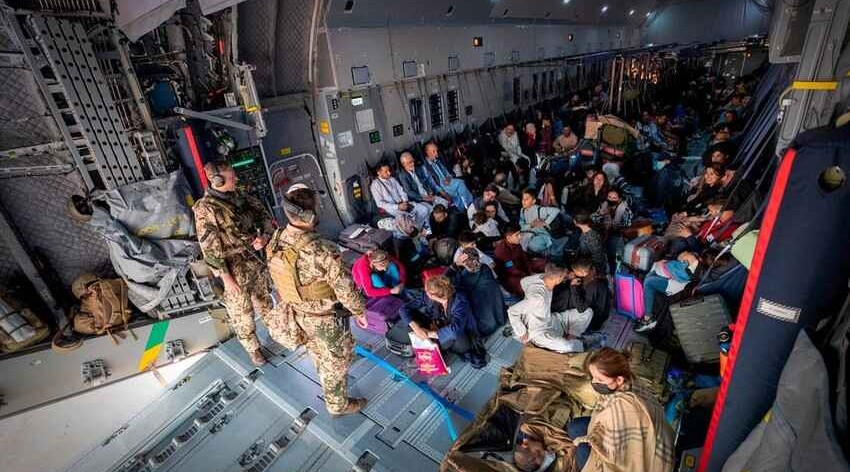 Germany has pledged to admit 25,000 Afghans deemed most at risk following the Taliban takeover in Kabul from about 40,000 such people that European Union states are to accept, according to a letter by a senior EU official, Qazet.az informs referring to Reuters.

Germany had a record number of almost 900,000 people seeking refuge on its soil in 2015, most of them coming from Syria, Afghanistan and Iraq.

In a letter dated December 9 and seen by Reuters on December 10, EU Home Affairs Commissioner Ylva Johansson called on member states to make good on all their resettlement promises by the end of 2022.

"Vulnerable people and refugees at risk are awaiting their departure to start a new life in safety and dignity," she said.

As well as the 25,000 refugees that Germany will take in, the Netherlands agreed to admit more than 3,100 Afghans whose life and safety is now seen most at risk. France and Spain will take in 2,500 people, followed by 2,000 who will head to Sweden, according to the document.

Western countries evacuated more than 120,000 Afghans in a hastily arranged airlift in August as the Taliban took over Kabul, bringing a two-decades long US-led military mission to the country to a chaotic end.