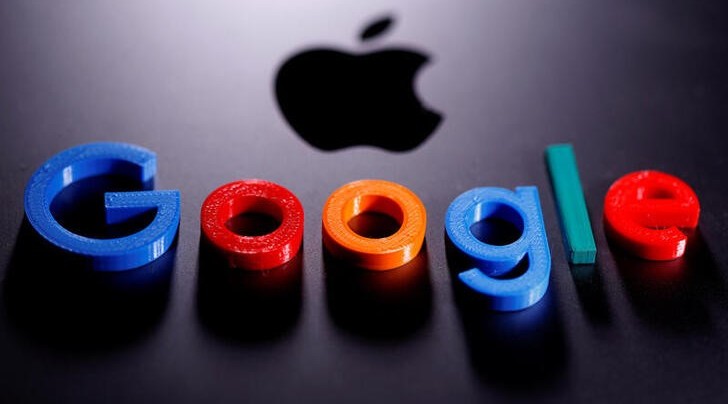 Apple and Alphabet's Google are facing a probe over anti-competitive practices in Mexico after the country's former telecommunications chief filed a complaint, Qazet.az reports according to him in a statement on Twitter.