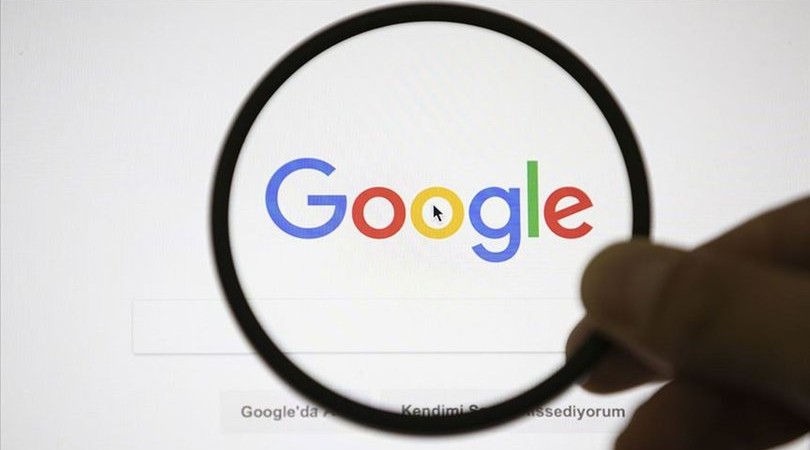 Google on Wednesday suffered its second setback in less than a year as Europe's top court agreed with EU antitrust regulators that it had abused its dominance but trimmed the fine by 5% because of a disagreement on one point, Qazet.az reports according to Reuters.

Google lost its challenge to a $2.42 billion fine last year, the first of a trio of cases.

"The General Court largely confirms the Commission's decision that Google imposed unlawful restrictions on manufacturers of Android mobile devices and mobile network operators in order to consolidate the dominant position of its search engine," the court said.