The Grammy Awards have been postponed 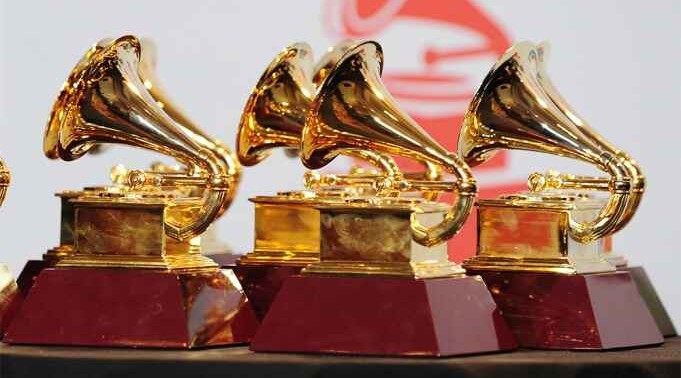 As expected, the Grammy Awards have been postponed due to coronavirus-related concerns, an Academy spokesperson has confirmed to Variety. No new date has been confirmed as of yet.

While the 2022 show had been moving full speed ahead to take place on Jan. 31 before a full audience at its traditional venue, the Crypto.com Arena (formerly known as the Staples Center) in downtown Los Angeles, the recent Covid-19 surge has caused the postponement or cancellation of multiple events across the country. Sources tell Variety that even though the Crypto.com Arena has a basketball or hockey game or a concert booked nearly every night until mid-April, enough artists and executives voiced reluctance about appearing to convince the Academy to postpone the show.