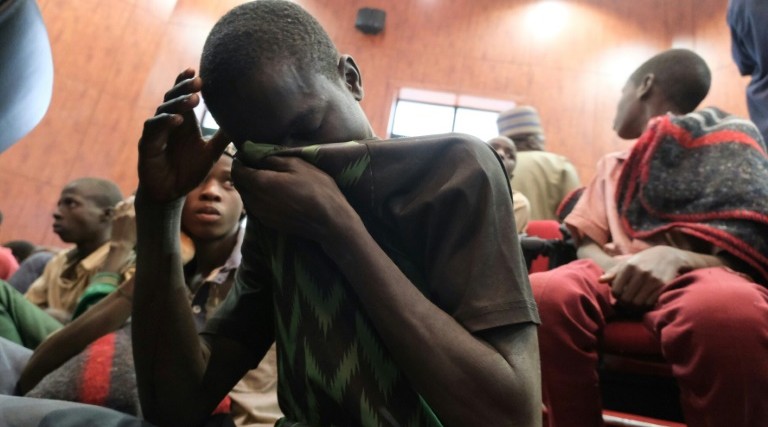 Gunmen in Nigeria kidnapped at least 80 people and killed 11 others in separate attacks in the northwest, traditional leaders and residents said on Monday, in the latest attacks by armed gangs that have been preying on villages, schools and highways, Qazet.az reports according to Reuters.

Zamfara state is one of the worst hit by the armed gangs, known locally as bandits, who terrorise and abduct for ransom, adding to growing insecurity ahead of a presidential vote in February.