The 14 killed were members of Burkina Faso's Homeland Defence Volunteers 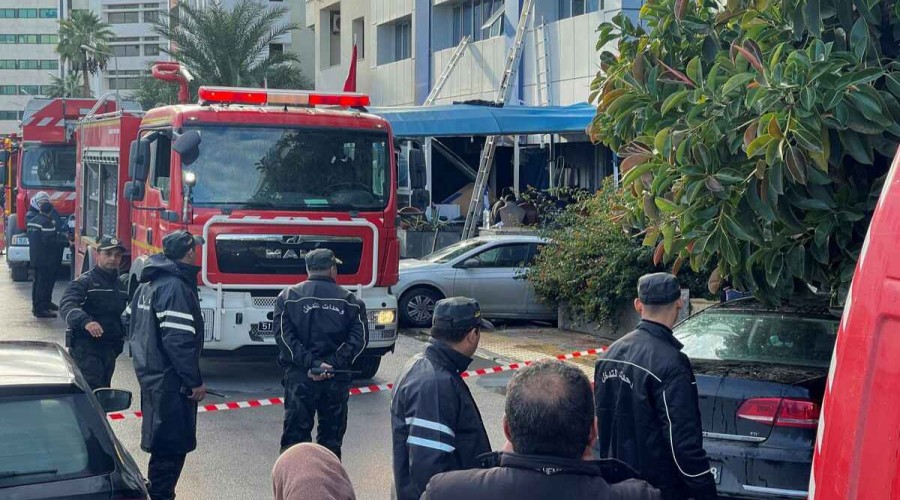 Unidentified gunmen ambushed and killed least 14 members of a government-backed civilian militia in Burkina Faso on Thursday, officials said, the latest in a wave of violence, Qazet.az reports quoting Reuters.

The attack came a day after President Roch Kabore sacked his prime minister and replaced the head of the army as he faced street protests over his handling of a security crisis that has killed thousands and displaced more than a million.

There was no immediate claim of responsibility for the ambush. But attacks by insurgents linked to al Qaeda and Islamic State have been mounting in Burkina Faso and in neighbouring Mali and Niger.

The gunmen attacked the militia about 10 km from the northern town of Titao where they were heading to reinforce other civilian fighters, the government said in a statement.

The 14 killed were members of Burkina Faso's Homeland Defence Volunteers, which receives funds and training from the government to help contain an Islamist insurgency.