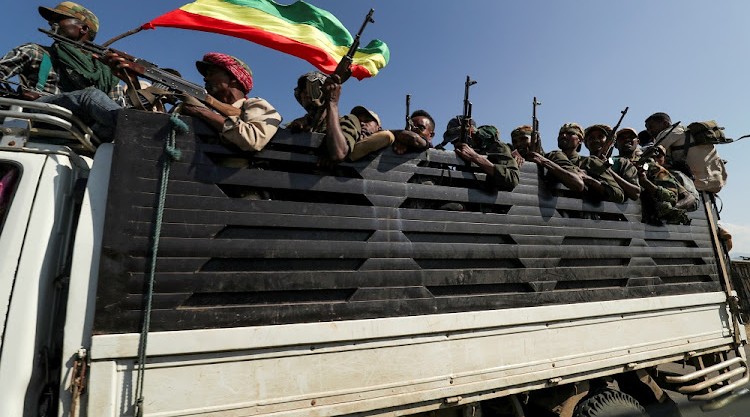 Gunmen killed at least 42 people in Ethiopia's Oromiya region, two residents who buried the bodies in mass graves said on Friday, the latest killings in the country's most populous region where escalating violence has left hundreds dead, Qazet.az reports according to foreign media.

The latest attack by an armed group against local residents occurred on Tuesday, they said, in the Amuru district, around 370 km west of the capital Addis Ababa.

They said the victims were all Oromos and described the attackers as members of a volunteer militia known as Fano, mostly composed of ethnic Amharas.