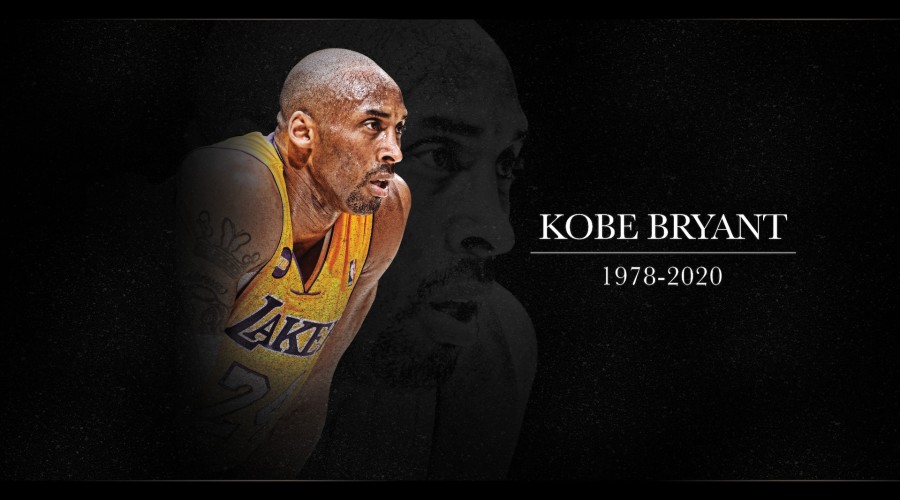 Kobe Bryant is part of the basketball Pantheon. After making his NBA debut in 1996, Bryant became a sensation who transcended the sport. From that moment on until his retirement in 2016, he provided highlight after highlight with mind-blowing point scoring feats. The ‘Black Mamba’ won 5 NBA titles with the Los Angeles Lakers shattering many scoring records. The legendary player and his 13-year-old daughter, Gianna, died a helicopter crash on 26 January 2020, Qazet.az reports.

Today on his 44th birth anniversary.