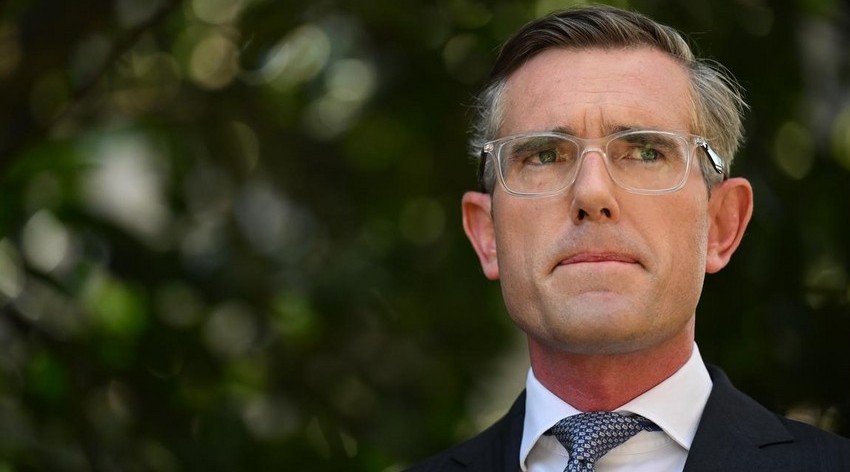 Perrottet attended a meeting at the Sydney Jewish Museum this afternoon, hours after making the bombshell admission during a scheduled press conference.

When leaving the meeting, he declined to comment on what was said other than that he reiterated his "deepest apologies and regret" over his actions.

The premier said the audience had been a "powerful reminder of the horrors of the Holocaust and impact that's had on the Jewish community".

"We had a very good discussion," he said.