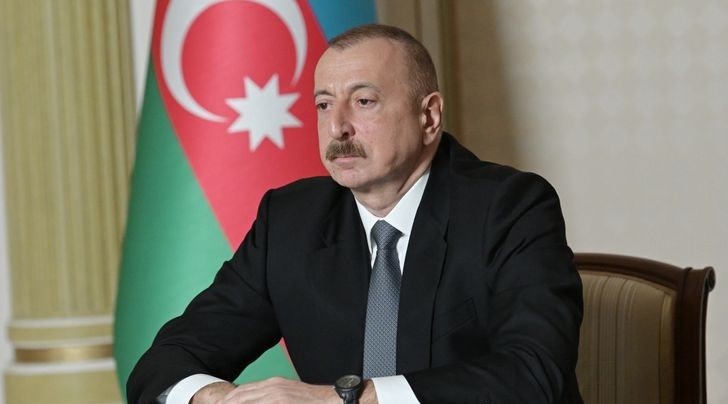 "Heydar Aliyev - 100" jubilee medal will be established in Azerbaijan.

Qazet.az reports that this was reflected in the Action Plan for declaring 2023 "Year of Heydar Aliyev" in Azerbaijan, which was approved by the decree of President Ilham Aliyev.

The establishment of the anniversary medal is planned for January-May 2023.

The Presidential Administration and the Milli Majlis are defined as the executive bodies.