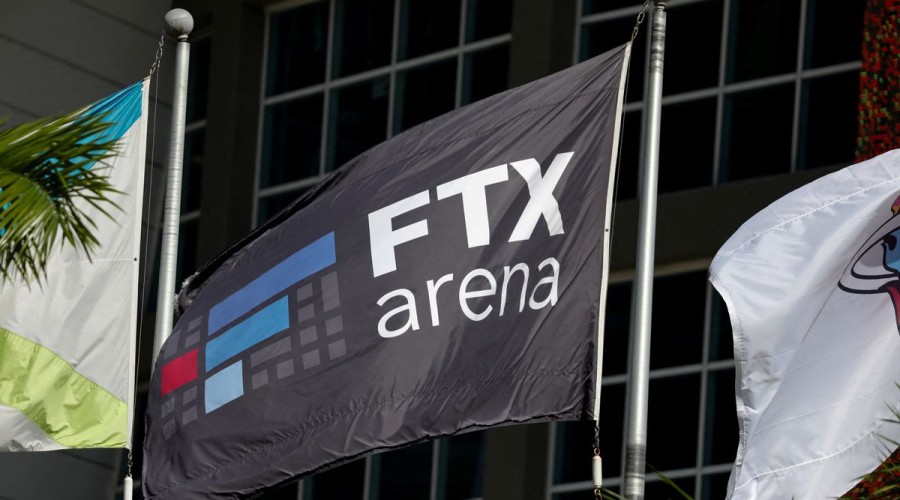 Before it collapsed this month, FTX stood apart from many rivals in the largely unsupervised crypto industry by boasting it was the "most regulated" exchange on the planet and inviting closer scrutiny from authorities, Qazet.az reports.

As part of that deal, Bankman-Fried bought a 10% stake in IEX, with an option to buy it out completely in the next two and half years, according to a June 7 document. The partnership gave the 30-year-old executive the opportunity to lobby IEX’s regulator, the U.S. Securities and Exchange Commission, on crypto regulation.

That deal and others referenced in the documents, which include business updates, meeting minutes and strategy papers, illuminate one of FTX's broader goals: quickly crafting a congenial regulatory framework for itself by acquiring stakes in companies that already had licenses from authorities, shortcutting the often drawn-out approval process.