How India's ruling party is tightening its grip on Kashmir 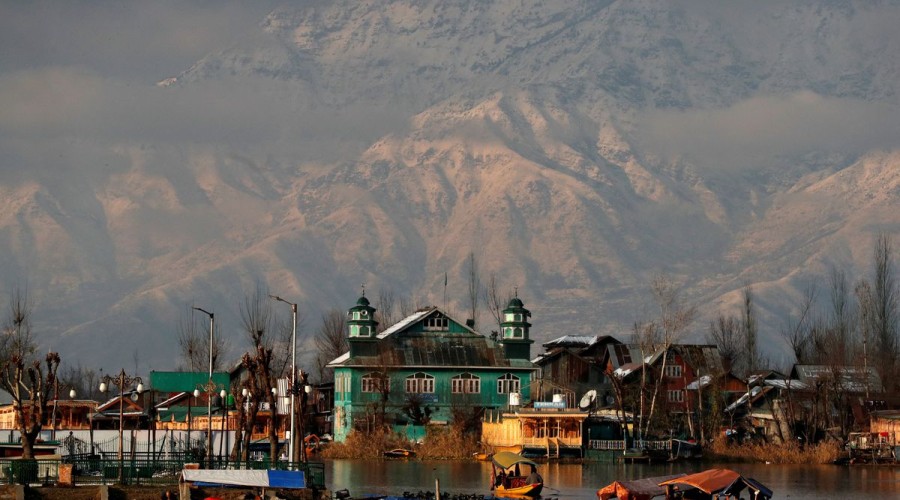 For the first time in her life, Asha, a street cleaner in the Indian city of Jammu, will be allowed to vote in upcoming local elections. And she's in no doubt who will get her ballot, Qazet.az reports.

Asha plans to reward Prime Minister Narendra Modi's ruling Bharatiya Janata Party (BJP) for scrapping policies in place for decades that denied her and a million more people in the region of Jammu and Kashmir many of the same rights as other Indians.

"We have faced the humiliation silently, but Modi-ji has changed our lives forever," she said, leaning on her broom. "It's not just me and my children, future generations from our community in Jammu and Kashmir will vote for the BJP."

The Hindu nationalist party is counting on Asha's vote as it pushes to take control of India's part of the Himalayan region that is hotly contested by neighbouring Pakistan and has been governed almost exclusively by Muslim chief ministers.