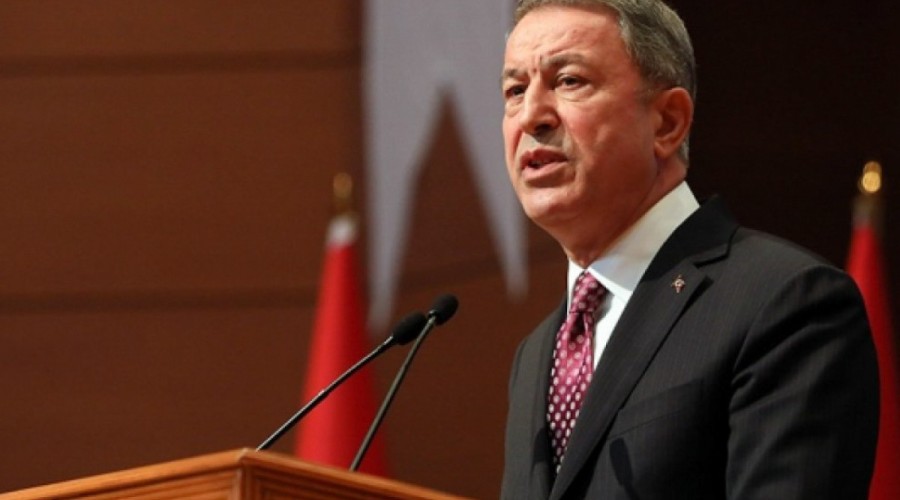 We have been calling for a humanitarian ceasefire and peace since the start of the war in Ukraine. However, some forces ignore these efforts of Turkiye, Minister of National Defense, Army General Hulusi Akar told journalists, Qazet.az reports.

According to him, the parties need to meet up: "The parties can decide what conditions they will set in this matter. They are independent states. We want to ensure a ceasefire between the two countries as soon as possible, to open the way to peace. The efforts of our President have been ongoing since the first day."

Akar said Turkiye's efforts in the grain corridor, prisoner exchange, and other areas are important for NATO, EU, and Europe.