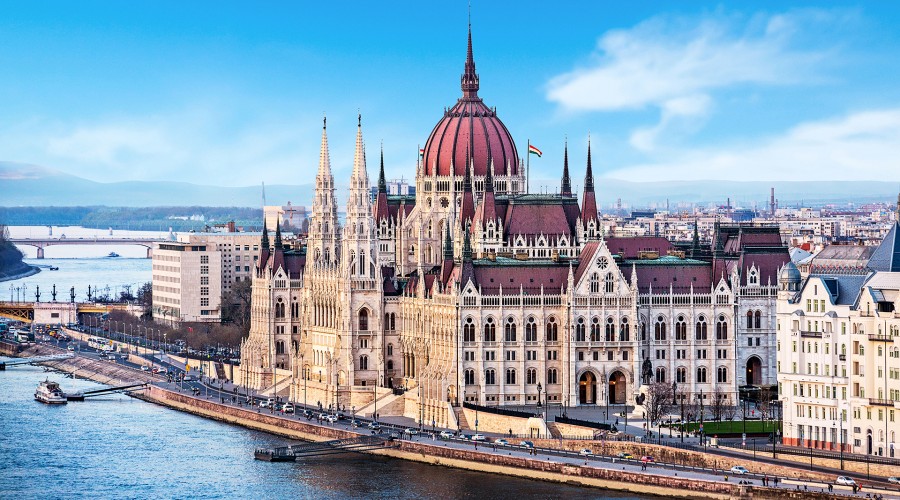 Hungary's government said on Thursday that a recent European Commission decision to cut off some Hungarian universities from the EU's Erasmus funding was unacceptable and would conduct talks with Brussels to resolve the issue, Qazet.az reports according to .

Prime Minister Viktor Orban's chief of staff told a briefing that the Commission decision, which affects institutions run by so called ‘public trust foundations’, was unjustified as Hungary had met Brussels' requests for changes concerning these foundations.