The former Foreign Minister spoke about Armenia's approach to Turkey 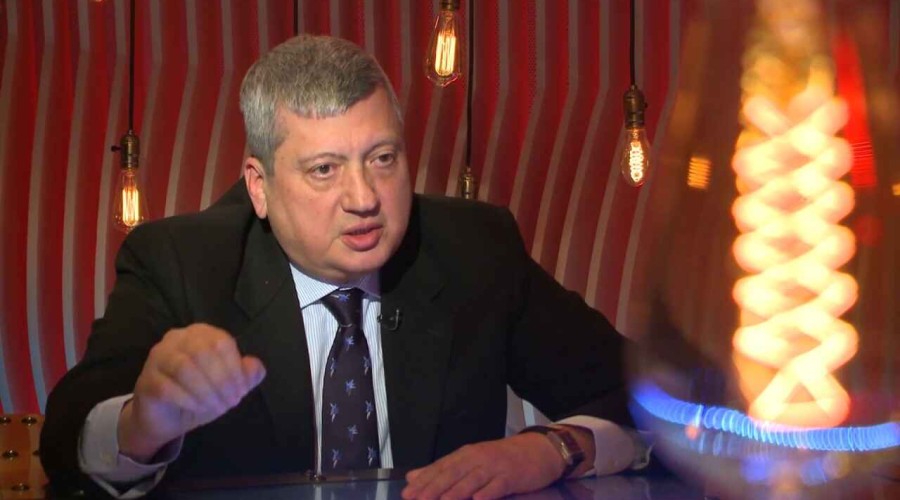 Recep Tayyip Erdogan told journalists on this issue at a press conference. The Turkish President said if Nikol Pashinyan wants to make the meeting real Armenia must take positive steps:

“The Prime Minister of Georgia informed me about Nikol Pashinyan’s proposal in order to hold a meeting.  Armenia must take positive steps. If this meeting takes place, Turkey will also start diplomatic relations.”

Former Azerbaijani Foreign Minister Tofig Zulfugarov has commented on the negotiations and Erdogan's demands for Qazet.az.

Tofig Zulfugarov said he was skeptical about Armenia would accept the new reality and go to the talks: “Armenia understands that in the current situation, Turkey is a neighboring country which it needs. It is important both in terms of transit and political issues. However, Armenia's approach to Turkey is still the implementation of the old policy in the new conditions," the former minister said.

The former diplomat drew attention to Armenia's territorial claims against Turkey. He added that in order to establish these relations, the Armenian government must first form the right position in society.

“Armenia's territorial claims against Turkey are enshrined in both the Declaration of Independence and the Constitution. In short, I doubt that Armenia with such grounds will try to establish relations with Turkey.”

"Armenia says it wants to open communications, but there are two corridors mentioned on the agreement signed on November 10. One of the corridors is supposed to provide communication with Nakhchivan. But there is no mention regarding the Zangazur corridor. However, in terms of definition, both are corridors. Now Armenia must take the main step to start long-term relations," Tofig Zulfugarov said.

The former minister mentioned that Armenia should give up its claims against Azerbaijan and pursue a policy with the new conditions.

“The Armenian government recently unveiled a nearly 100-page plan for the next year. The plan includes various projects and financing related to Karabakh, which is an integral part of Azerbaijan. Azerbaijan demands an abandonment of these plans. The essence of the Second Karabakh War is to put an end to Armenia's aggressive policy. But today, in contrast to the new situation, Armenia is trying to involve the secondary issues, and this is unacceptable. "If Armenia wants to end the war and establish political relations, at first, it must end its hostile policy," Tofig Zulfugarov concluded.