IAEA expects growth in nuclear energy use by 2050 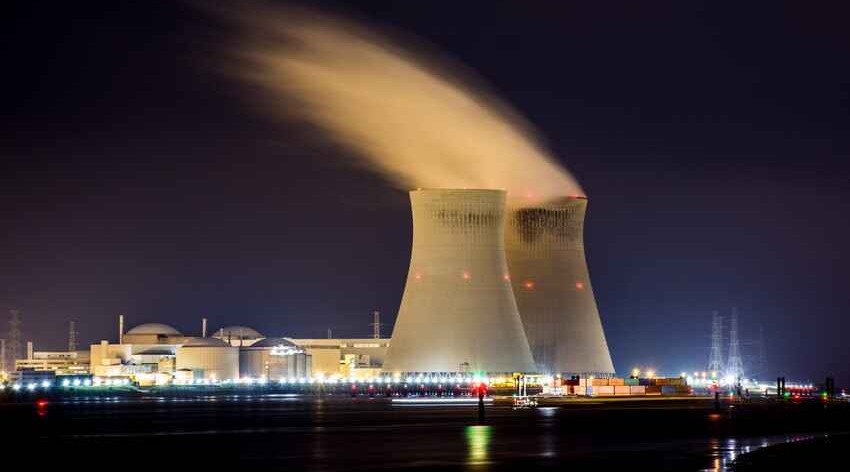 The International Atomic Energy Agency (IAEA) expects nuclear energy use to double by 2050, Qazet.az informs referring to the IAEA website.

As global electricity generation is expected to double over the next three decades, nuclear power generating capacity would need to expand significantly to maintain its current share of the mix.

In the high case scenario of its new outlook, the IAEA now expects world nuclear-generating capacity to double to 792 gigawatts (net electrical) by 2050 from 393 GW(e) last year. Compared with the previous year’s high case projection of 715 GW(e) by 2050, the estimate has been revised up by just over 10 percent.

However, the realization of the IAEA’s high case scenario would require significant actions, including an accelerated implementation of innovative nuclear technologies. The low case projections indicate that world nuclear capacity by 2050 would remain essentially the same as now, at 392 GW(e).