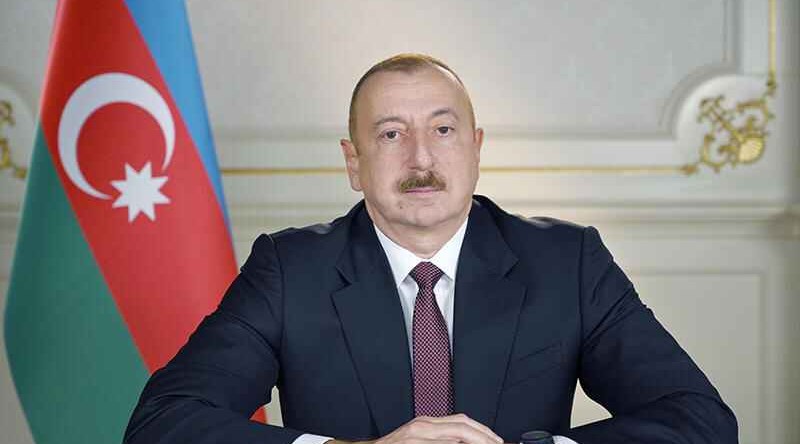 The head of state also noted that four countries of the Alliance, including Turkey, are importing gas from Azerbaijan and there are opportunities to expand this geography in the future.

It was noted that Azerbaijan is a reliable partner in the field of energy supply and contributes to Europe's energy security through alternative sources and alternative lines.

President Ilham Aliyev talked in detail about such issues as Azerbaijan's role in the region, in particular, the new geopolitical situation in the region after the Second Karabakh War, the readiness of Azerbaijan to start negotiations on a peace agreement with Armenia, as well as willingness to conduct the delimitation and demarcation of borders.