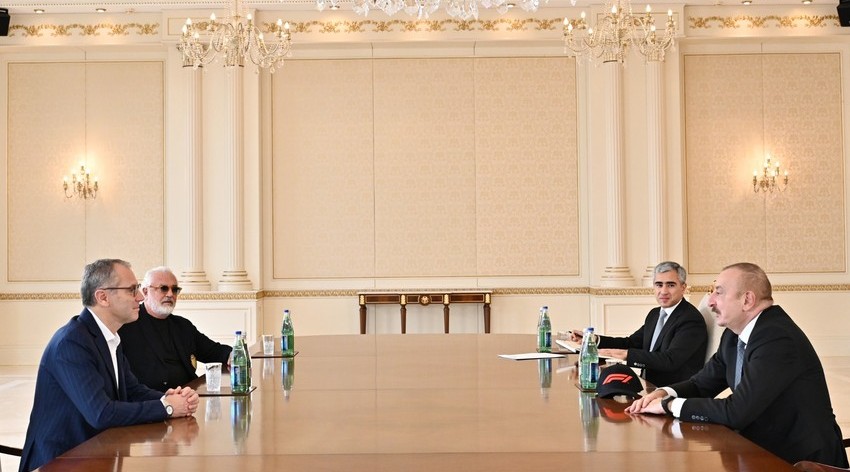 Qazet.az reports that the importance of successful holding of Formula 1 races in Azerbaijan was emphasized at the meeting, it was stated that the interest in these races is increasing in the world, and it was noted with satisfaction that a large number of tourists came to our country to watch the races.

The head of state said that tourism potential of Azerbaijan is expanding every year.

The Chairman and President of the Board of Formula 1 Group, Stefano Domenicali, and the Advisor of the Formula 1 Group, Flavio Briatoli, noted that they will do everything in their power to further develop these competitions in our country, and said that they are trying to attract more international and Azerbaijani public to the competitions. They emphasized that the Baku city circuit, which is already well-known in the world, is one of the most beautiful tracks of the Formula 1 World Championship, and that a beautiful and modern infrastructure has been created in Baku for holding these competitions.

At the meeting, taking into account the great interest in our country abroad, ideas were exchanged on inviting a large number of well-known people to Azerbaijan to watch the Formula 1 races.

Stefano Domenicali and Flavio Briatoli noted that the beauty, cleanliness and lighting system of Baku city made a good impression on them, and they congratulated President Ilham Aliyev in this regard. They emphasized that they will spare no effort to spread the information about the beauty of our capital more widely at the international level.

Congratulating the head of state on the large-scale restoration and construction projects carried out in our lands freed from occupation, the guests expressed the importance of the works carried out in the direction of traffic safety in those areas, especially the construction of thousands of kilometers of new highways. 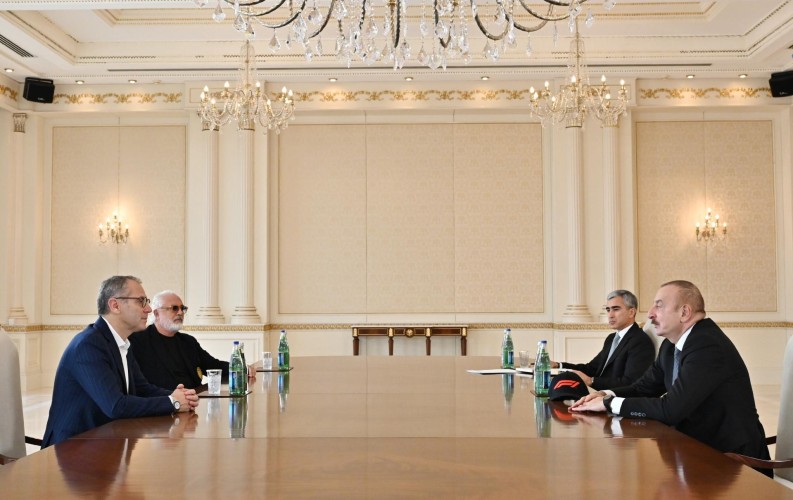