Ilkin Karimov has been appointed a new press secretary of AQTA 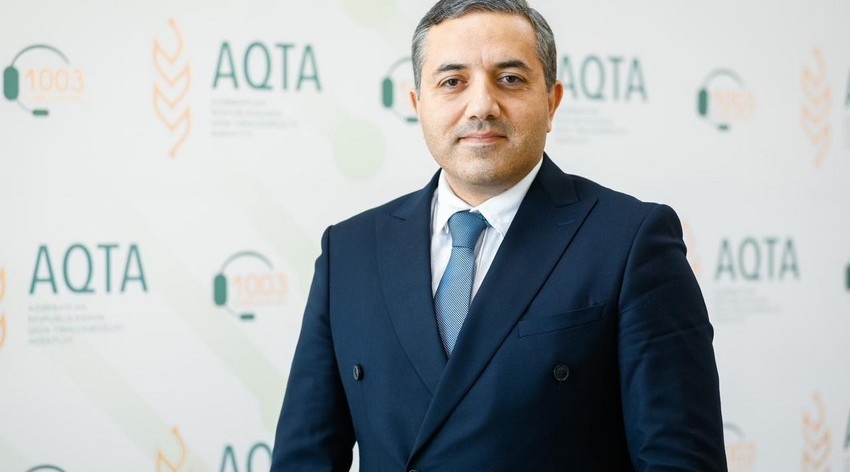 Ilkin Karimov has been appointed a new press secretary of AQTA
By the relevant order of the Chairman of the Azerbaijan Food Safety Agency (AQTA), a new appointment was made to the position of Deputy Director of the Information Assurance and Innovative Solutions Department, Director of the Public Relations Sector.

According to the information obtained by Qazet.az reports, the well-known journalist Ilkin Karimov was appointed to that position.

It should be noted that Ilkin Karimov, who has more than 16 years of journalistic experience, worked as a reporter, anchor, and editor-in-chief in "ANS TV", "ASAN Radio" and other media organizations.

It should be noted that before that, TV journalist Aysel Farziyeva worked in that position.