Illegal transfer of jewelry to Azerbaijan was prevented 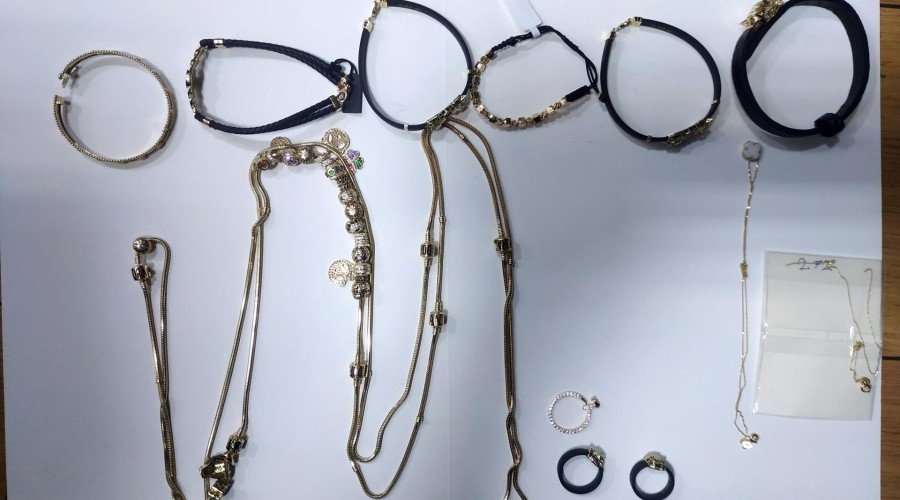 Illegal transfer of jewelry to Azerbaijan was prevented
Employees of the General Customs Department of Air Transport of the State Customs Committee (SCC) prevented an attempt to transfer a large amount of jewelry through the customs border of Azerbaijan without declaration.

Qazet.az reports was informed about this by the State Security Council.

Thus, gold jewelry with a total weight of 1,506.32 grams was found among the belongings of two Azerbaijani citizens who arrived on the Istanbul-Baku flight and during personal inspection.

The fact is being investigated.

"In order to create favorable conditions for persons legally operating in this field, the amount of customs payments related to the import of gold by the decision of the Cabinet of Ministers of April 5, 2021 on amending the "Nomenclature of goods of foreign economic activity, rates of import customs duties and rates of export customs duties" has been reduced. However, instead of taking advantage of this opportunity, some people try to smuggle gold into the country. Such actions, which harm the interests of both legal entrepreneurs and the state, will be resolutely prevented," the Committee declared.