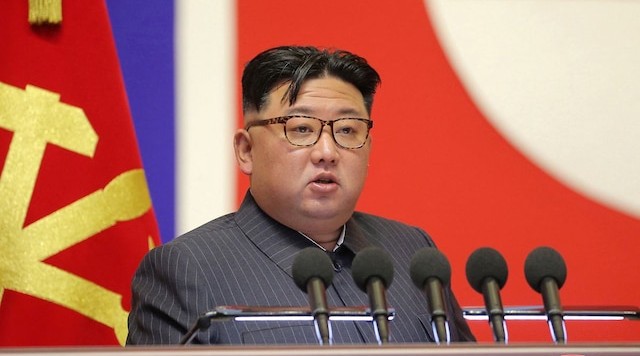 Images of the Sinpo South Shipyard, on the east coast of the country, from Sept. 18 revealed six barges and vessels gathered around the construction hall quay, said 38 North, which monitors North Korea.

"While barges and a dry dock have been occasionally observed around the submarine launch quay at the main construction hall, the presence of six vessels and barges in this area has not been observed before," said the report, which concluded that the activity suggests preparations to launch a submarine.