Immediate action should be taken against drought: Experts 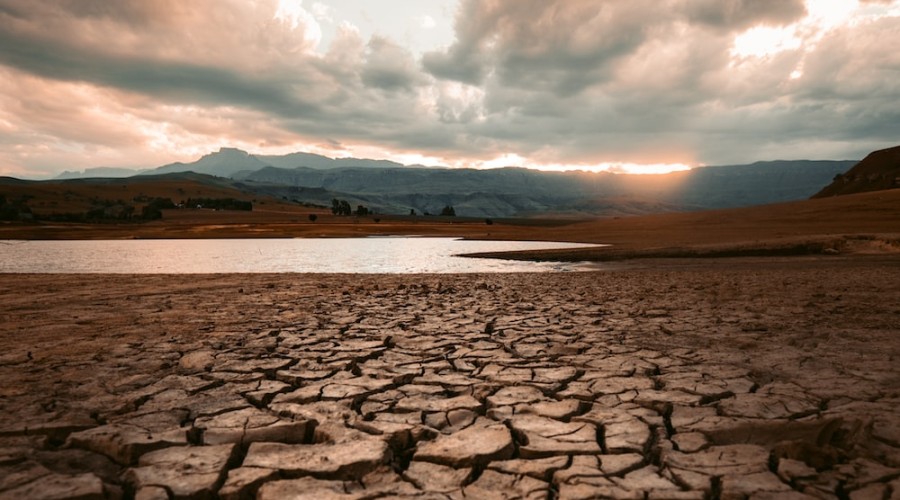 Marmara and Aegean regions experienced the driest October in the last five years, while the precipitation rate in some parts of the country has decreased by 80 percent, stated experts, calling for measures against drought, Qazet.az reports.

With the effects of global warming, climate change, pollution, increasing population and extreme temperatures, drought is one of the most essential problems of Türkiye as well as in the world. The reasons such as the last autumn months without precipitation and the unconscious use of groundwater brought the dams, which are also the source of drinking water in Türkiye, to the point of drying up.

The rainless autumn dried up the water basins in Anatolia, as well as the dams in Istanbul.

According to the data of the Turkish State Meteorological Service, the rainfall in the last one and half months decreased by 38 percent compared to seasonal norm.

The driest October of the last five years was observed in the Marmara and Aegean regions.