In Moscow, 69 flights were delayed or canceled due to unfavorable weather conditions 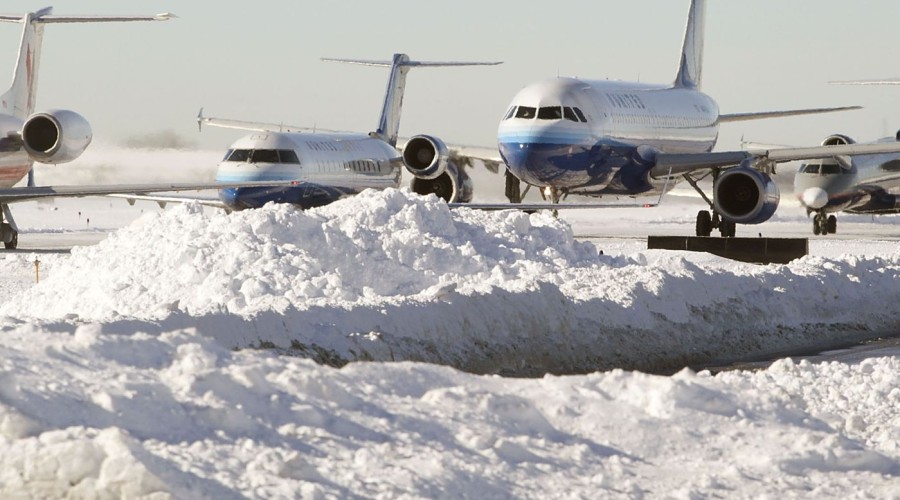 Qazet.az reports with reference to the Russian media that the city officials estimate that traffic jams due to weather conditions will reach the maximum level on a 10-point scale. Tram flights are expected to be delayed.

An emergency weather warning for sleet, rain and ice is in effect in Moscow.

However, all airports are reported to be operating normally.