India govt 'in no hurry' on medium-term inflation target - sources 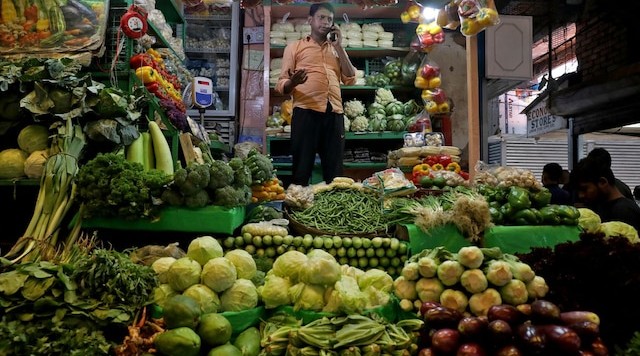 India's government is in no hurry to push inflation - now hovering near 7% and eight-year highs - back to the central bank's 4% medium-term target, for fear that aggressive rate hikes could hurt economic growth, two sources with direct knowledge of the matter said, Qazet.az reports.

Surging prices are poised to trigger for the first time a legally mandated central bank report to the government on anti-inflation policy responses, but the sources said the government would be comfortable if the central bank took two years or even longer to get inflation down to 4%.

They added that, after rate rises of 140 basis points over the past four months by the Reserve Bank of India, to 5.4%, inflation was now getting under control and is expected to head back towards the top of its target band at 6%, which could be reached within three to six months.

"We are in no hurry to get inflation to 4%. Growth and inflation have to be balanced," said one of the sources, who asked not to be named because discussions on the matter are not public.